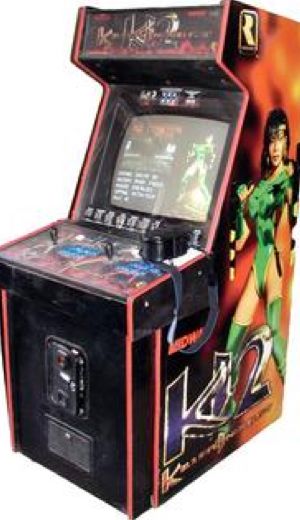 In the process of fixing up, let us know if you’re interested. 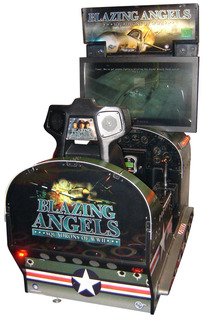 Blazing Angles is a modern classic arcade game and very rare on these shores. Control various WW2 jets and props using it’s fun unique controls. Cabinet is in good shape and set to take Euros, this can be modified on request. 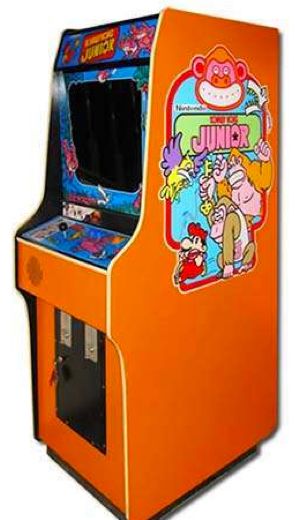 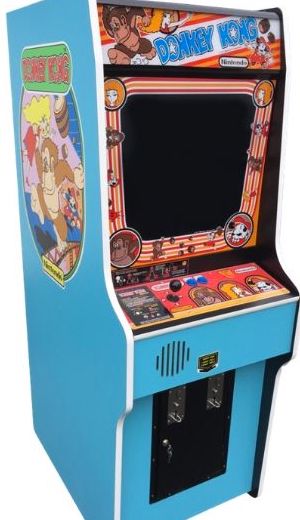 Restored original Nintendo machine – Coming Soon. Price TBC based on a number of factors as is currently being restored, expected to be ready in March/April 2021, contact us if interested. 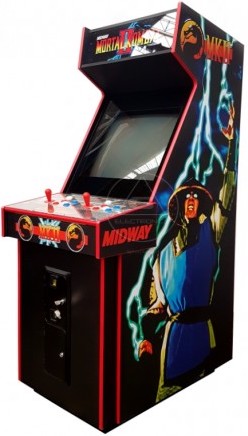 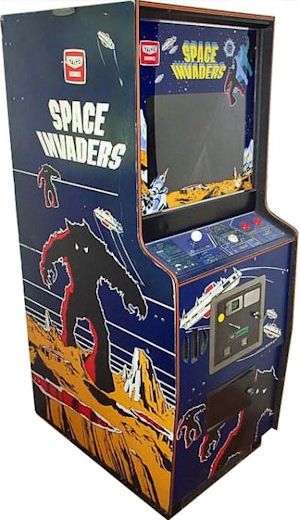